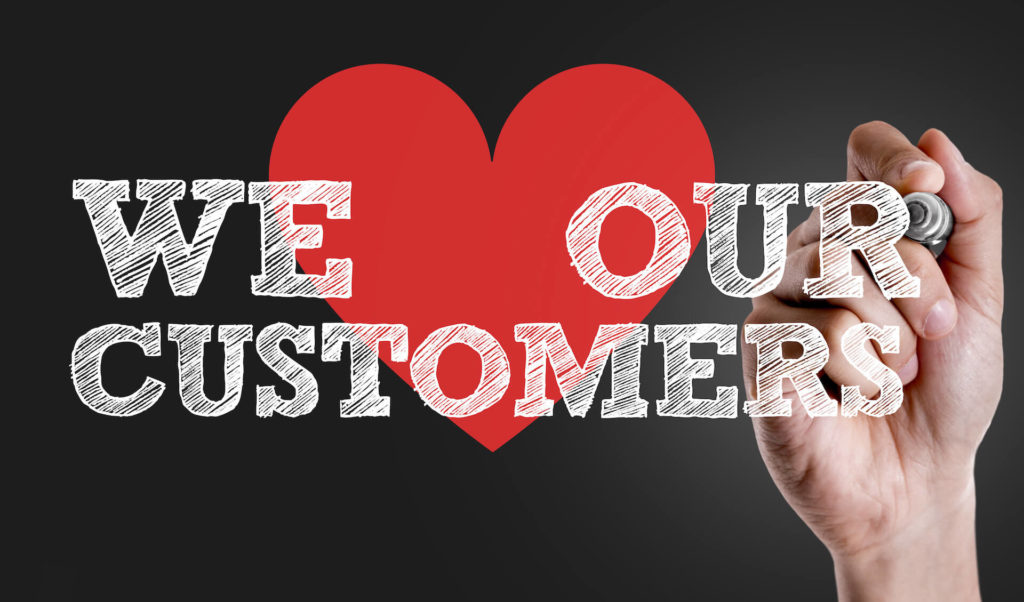 As I have written for many years, multilevel compensation plans should be designed to motivate and reward 12 essential behaviors. These behaviors are…

For legal reasons, behavior number two is becoming more important than ever before.  Read onward to understand why.

The Power Of The FTC

The Federal Trade Commission (FTC) cases against Vemma and Herbalife in 2015 and 2016, the FTC published guidance on the need for sales to “real” customers (defined by the FTC as sales made to people who are not also representatives of a company), and the decision by Advocare to remove multilevel compensation from its business model were three warning shots that led to compensation plan changes for some companies within the direct selling channel.

Why for only some?  Because not every direct selling company with a multilevel compensation plan has viewed the FTC’s telegraphed moves against select targets as dangerous or applicable to them.

After all, say most companies, the FTC does not have the power to make laws applicable to all companies, which is true.  The FTC can initiate legal action against only a limited number of companies each year.  So, if you play the odds, then “you’re safe.”

Well, yes and no.  What many companies don’t understand is that state attorneys general and courts use past cases as precedence in their decisions to pursue legal actions, so while the FTC’s gun is loaded with only a few bullets per se, the FTC indirectly inflicts future collateral damage to other companies.

The Vemma and Herbalife penalties, which were imposed upon two companies, were not law that apply to every company.  Instead, each was a set of punishments upon one company that a judge imposed in response to the petition from the FTC.  Each ruling is case law which means it is precedential. Judges often consider case law when making rulings.

The Federal Trade Commission and other courts look at recent cases as precedents, which means in future cases, other judges may say, for example, “Well, the Vemma judge said this so I’m going to say that, too.”

If you are an owner or an executive for a network marketing company, you can either do nothing and hope the FTC doesn’t bother you, or you can take preemptive action to increase the percentage of your sales that are made to non-participants in your compensation plan.

What can be your preemptive actions?

A carrot is, for example, if you have enough volume between you and your customers, we will pay you this extra bonus.  We will make it attractive for you to have customers.  For example, you could create a revenue pool funded with a percentage of customer orders and share this pool amongst qualified representatives.

You get to decide if and how you will encourage customer sales.  You can either take preemptive actions, or you can put your head in the sand and pretend it’s 2012.

You have a choice as a direct selling company in how you behave in light of the Vemma and Herbalife cases and your decisions will impact the design of your multilevel compensation plan.

What are the actions you will take to get at least 51% of your company’s sales volume from sales to customers who are not representatives of your company?

Sticks or carrots or both?