A multi-level marketing (MLM) company is like a tree, transforming to add branches as its network of independent sales representatives grows. Each branch connects back to the organization’s roots, relying on the company for the product innovation, MLM software solutions, and tools needed to build and run the business. And, when the branches of an MLM are strategically cultivated – and pruned as necessary – over time, the company, much like a tree, is able to grow and thrive.

Thinking of an MLM company as a tree is also an appropriate and helpful visual when it comes to understanding the organization’s structure, which is also called its genealogy. An MLM’s genealogy is the structure by which the company organizes and compensates its sales representatives. Like a tree’s branches, the genealogy structure provides a current, historical, and hierarchical record of the MLM company’s sales representatives. The stronger the individual branches are within the MLM’s genealogy tree, the greater the revenue opportunities. 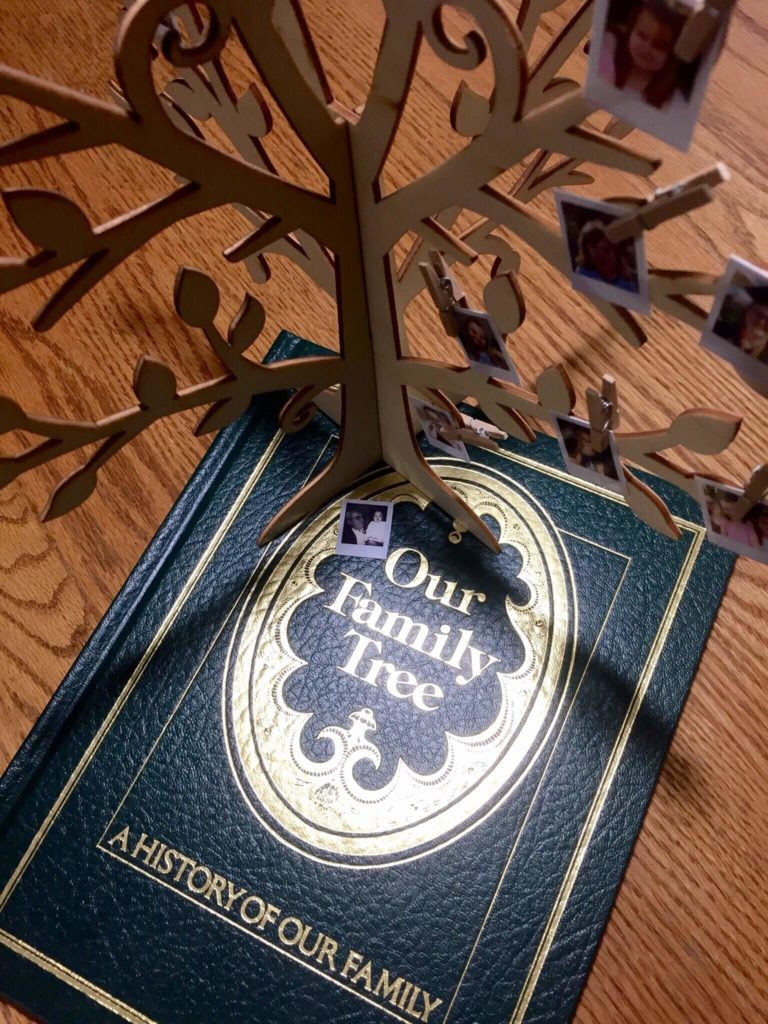 The purpose of an MLM’s genealogy

Typically, MLM sales representatives earn money in two primary ways. First, they earn the retail profits from the sales they make personally. Then, they earn override commissions on the retail sales that the representatives they recruit to fill out their downline make. For each sale, the genealogy provides the roadmap for identifying who in the associated upline is eligible for compensation on a particular sale.  Who will earn and the amount they will earn is determined by the company’s compensation plan.

The 5 basic types of MLM genealogy

Just like trees, as MLM companies grow, recruit new sales representatives, and add more branches, their genealogy structure is unique to each organization. However, five basic types of MLM genealogy are the foundation for the majority of the compensation plans used by MLM companies. These genealogy types vary in how they define the parameters for the number of representatives who can be included in the genealogy’s “width” and “depth.” The parameters align with the MLM’s overall strategy and the type of products it sells.

A binary genealogy structure is built around two downlines. That means a binary structure has a fixed width of two representatives, but its depth can be unlimited.

Each representative recruits or enrolls two people; then those two people each recruit two people, with the levels able to continue on without limitation. So, as sales representatives are enrolled, they are placed in two-person-per-level tiers – sometimes called a “two-leg” downline – below the initial two-person frontline.

In a binary structure, compensation is based on the sales volume generated in each of the legs, rather than a percentage of the sales across multiple levels. Representatives typically earn commission from only the lower earning leg of their downline, which is called the “pay leg.” The other downline leg is known as the “reference leg.” Some companies may pay a small amount of commission based on the reference leg’s sales volume, but the majority of commissions in binary structures are determined by the pay leg. The intention behind a binary structure is to encourage teamwork between the two downline legs in order for representatives to effectively optimize their earning opportunity. Paying on the lower earning leg serves to motivate leaders to build out both sides of their downlines equally to help increase income along with their own commissions.

A matrix genealogy structure defines both a fixed width and fixed depth for its downlines. This helps to provide MLM companies with greater control over total payout volumes.

The company determines the structure based on its strategic goals and the market opportunity for the products and services it sells. A matrix structure can be any width and depth, such as “4 x 7” or “3 x 9.” In a 3 x 9 matrix, the sponsoring representative’s first level – also known as their frontline – is three representatives wide. From there, each level below multiplies out in threes, up to a maximum depth of nine levels.

When determining compensation, unilevel plans limit the downline’s depth. For example, a unilevel plan may pay a 5 percent commission per level, up to five levels. The compensation structure is usually based on how many levels a representative has beneath their frontline. In addition, a representative’s rank within the organization is what qualifies them for payment. Ranks are determined based on meeting defined requirements, such as sales volume thresholds. Representatives with higher ranks can earn more from their downlines.

The growth potential can make a unilevel structure an appealing option for MLM companies with large numbers of part-time sales representatives.

Breakaway structures, which are also called stairstep breakaways, enable sales representatives to “break away” from their downline to start their own lines when they achieve defined personal and group sales volumes.

For organizations with a breakaway structure, representatives achieve different ranks based on sales volume in order to qualify for higher commission percentages, often likened to stairsteps. When a representative achieves the breakaway rank, they are able to earn a higher commission percentage based on their group’s volume as well as a “generation bonus” from other breakaway groups beneath them.

While breakaway genealogy structures were common for early MLMs, they are a little less common today because the compensation plan can be difficult to explain when recruiting new sales representatives. In addition, the structure can sometimes cause representatives to be too self-focused when working toward the breakaway rank. After achieving it, representatives often have difficulty shifting their focus to helping their downline succeed, which becomes how they earn higher ranks and rewards.

Today, most MLM companies take a hybrid approach when it comes to their genealogy and compensation. For example, an MLM would use one of the basic genealogy types as the foundation, combining additional elements as they define the company’s compensation plan. This could mean using a binary genealogy structure to determine compensation for a representative’s initial sales volume and then a unilevel structure for ongoing sales.

An MLM company’s genealogy becomes the core of the business, defining the relationships between sponsoring representatives and recruits. As the company grows, effective ongoing management of the genealogy structure is crucial for both corporate and field teams.

Most importantly, MLM software capabilities enable genealogy-based reporting that company leaders and sales representatives can leverage to spot trends and address new developments as they happen. MLM software reporting options should include current volumes, representative counts and qualification levels, commission runs, and compensation forecasts. Each report should also provide an overall view as well as the ability to drill down to see the data associated with specific downlines.

At ByDesign Technologies, we collaborate with MLM companies to build and grow their organizations by providing MLM and party plan software solutions, insights, and expertise gleaned over our 20-year history. Our MLM software solutions are designed to help companies and representatives manage their genealogy structures and expand their business. To learn more, explore ByDesign.com. Then, contact us to schedule a consultation to discuss what ByDesign can do for your business.

What is influencer marketing?