As we contemplate the realities of a post-pandemic economy, one fact becomes crystal clear — the lost income that States rely upon from hospitality, entertainment, travel and tourism and other face-to-face businesses has created an unprecedented need for revenue.  As States begin to look to the industries that have grown and prospered during COVID-19, direct selling companies sit in the cross hairs of State tax auditors. 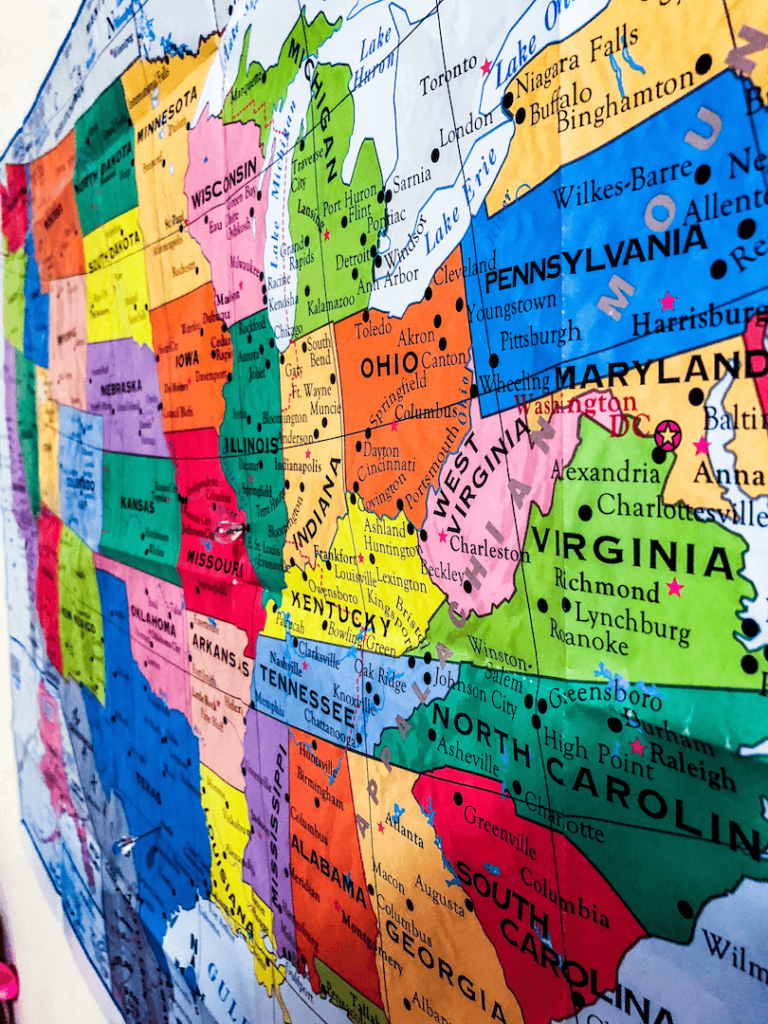 For new companies and those who may need a refresher on the 2018 landmark ruling on sales and use tax, this article will provide a primer on what you need to know for compliance.

As online sales grew and the economy suffered a recession in the first decade of the 21st century, states began to look toward online sales as an opportunity to increase their revenue. Since making consumers comply with use tax requirements was impractical, they hoped instead to force online sellers to collect sales tax. A rash of “Amazon laws” went into effect in the early 2010s, targeting the ecommerce behemoth with an eye toward extending the laws to other online sellers in the future. States and online sellers got creative as they battled back and forth, and Main Street brick and mortar retailers got involved, lobbying Congress for a Marketplace Fairness Act which would establish sales tax requirements for online sellers.

The Congressional Research Office published a report in 2015 declaring that states could not require remote sellers to collect and remit sales tax because of two sections of the U.S. Constitution: the Fourteenth Amendment’s Due Process Clause and the Commerce Clause. They mentioned one Supreme Court Case in evidence: North Dakota vs. Quill. In Quill, the Supreme Court determined that states could only require companies to collect sales tax if they had a physical presence in the state.

A warehouse, a retail store, a salesperson living in the state, and various other physical presences were enough to create nexus – a strong enough connection to allow the state to require sales tax compliance. Without these or other physical connections, according to the Quill decision, there was no nexus and therefore no sales tax requirement.

The U.S. Government Accountability Office estimated in 2017 that states might be losing anywhere from eight to thirteen billion dollars in revenue from the sales and use tax that consumers are legally required to pay on their online purchases.

The Overturn of Quill and the Need for Software

In June 2018, the Supreme Court made a decision that overturned Quill. In the case of South Dakota vs. Wayfair, the Supreme Court specifically said that ecommerce has changed the world enough that Quill is no longer relevant to sales tax law in the 21st century.

States are now able to pass laws requiring remote sellers to calculate, collect, file, and remit sales tax. 21 states have already done so, as of this writing.

While the question of states’ lost revenue was one of the biggest reasons for the overturn of Quill, the Supreme Court also examined the question of whether sales tax collection would place an “undue burden” on remote sellers. That would be unconstitutional. The decision didn’t go into detail on the kinds of laws that might place undue burdens, but they did say that they were confident software could handle the problem.

The Government Accountability Office’s 2017 report went into more detail on this issue. They listed three kinds of costs that remote sellers might encounter:

Their understanding of software costs quite correctly included not only the cost of the software, but also the cost of mapping the products sold to the tax categories used by the software, and the cost of integrating the software with existing business systems, including existing software. They also pointed out the administrative costs involved with multiple filings, especially if using multiple software solutions.

These costs can make the “free” software some states offer or plan to offer much more costly than you might expect.

The GAO pointed out that software can calculate tax by sending requests to a database of rates from various jurisdictions and reconciling that data with business records, and file returns in all jurisdictions.

Since every state has different laws and procedures, it is not practical to think that multi-state sales tax compliance can be accomplished without software to help.

The steps to multi-state sales tax compliance listed below will clarify the ways in which the new tax laws are likely to affect your business.

If you have questions about sales tax compliance for your company, feel free to reach out to our CEO at Noel Hamm, at nhamm@salestaxdatalink.com for a free consultation.