The Supreme Court’s decision in the case of South Dakota vs. Wayfair continues to provide both insight and a tale of warning for direct sellers in 2021.

Before this decision, online sellers didn’t have to collect sales tax unless they had a significant physical presence in the states where the sales took place. They would need to have a warehouse, for example, or a salesperson living in the state. The question of what constitutes a physical presence may not be as simple as it seems, but it was in principle simple. 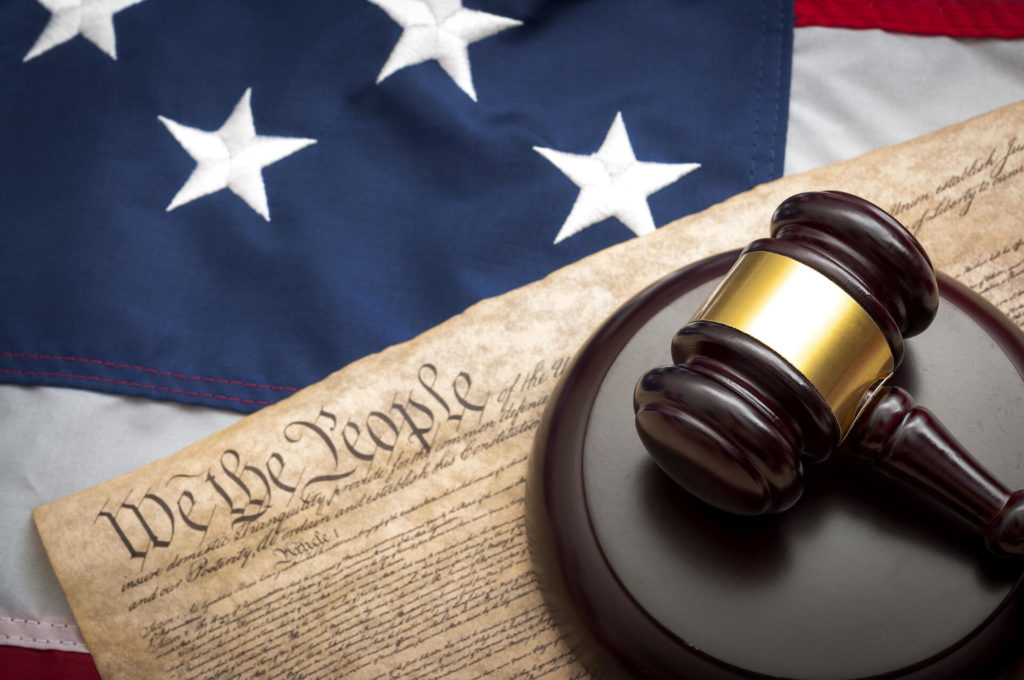 Looking back at Quill and how it affects companies like ecommerce giant Wayfair, the Supreme Court decided that the world has changed so much since the Quill decision in 1992 that the law must be changed.

Over the past decade, there have been attempts to change the law on online sales tax either through the courts or through Congress. Usually, arguments about sales tax hinge on the question of fairness.

The problem here is that avoidance of sales tax is not a primary reason that people shop online. Cheaper prices may be, and sales tax could affect that price difference. However, Amazon’s prices are often thirty to fifty percent lower than those of local stores – not six to ten percent. Amazon, the largest retailer in the world since it zoomed past Walmart in 2015, already collects sales tax in all 45 states that require it. Their sales have not suffered.

Shoppers choose to shop online for other reasons, including convenience, selection, and the ability to shop in their pajamas.

The Supreme Court did mention this concern. “Quill creates rather than resolves market distortions,” the decision read. “In effect, it is a judicially created tax shelter for businesses that limit their physical presence in a State but sell their goods and services to the State’s consumers, something that has become easier and more prevalent as technology has advanced.

The decision also considered fairness among online sellers. “A business that maintains a few items of inventory in a small warehouse in a State is required to collect and remit a tax on all of its sales in the State,” the decision said, “while a seller with a pervasive Internet presence cannot be subject to the same tax for the sales of the same items.”

The Court even considered fairness among the states. They expressed concern that the ability to avoid sales tax might keep companies from building businesses in certain states.

A big reason for the Supreme Court’s decision is what they call “artificiality.” Nexus, or connection between the seller and the state, was assumed in 1992 to be a physical matter. If there were no buildings or workers, there wasn’t much of a connection. That may not be true anymore.

“While nexus rules are clearly necessary,” the Court said, they “should focus on rules that are appropriate to the twenty-first century, not the nineteenth.”

When Quill was decided, mail order sales took place across the nation. Usually, consumers and businesses received catalogs. They filled out forms and mailed them in, as they had been doing since the Sears Roebuck catalog made consumer goods available to prairie dwellers in the 1800s. The justices making that decision couldn’t imagine a day when consumers could download apps on their phones and have cookies installed on their web browsers.

“A virtual showroom can show far more inventory, in far more detail, and with greater opportunities for consumer and seller interaction than might be possible for local stores,” said the Wayfair decision.

The Supreme Court’s job is to uphold and interpret the U.S. Constitution. The big constitutional issue in Wayfair is not whether ecommerce sellers have an advantage. The big issues are the requirement that one state cannot discriminate against another or create “undue burdens” for sellers in another state.

The object of these requirements is to keep the various States of the Union from becoming like separate countries. Residents of one state should be able to do business with companies in another state just as easily as in their own state.

One of the concerns that the online sellers have brought up is that question of “undue burden” – the U.S. Constitution does not allow states to make it hard for companies in other states to sell to their consumers. Small online shops, the argument goes, could find sales tax compliance an undue burden.

After all, there are thousands of tax jurisdictions in the United States. Each state has its own laws and rules about how to collect and file sales tax, and those laws are often very complicated. They’re also different from one another. Sales tax rates vary, what goods and services are taxable vary, and the amount a seller can sell before having to collect sales tax varies. At this point, twenty-one states have already made new tax laws for online sellers, and many of them have already gone to court for those laws.

Just keeping up with the sales tax regulations is complicated enough to be costly for online sellers. Since there will doubtless be changes to sales tax laws in most states, and there will just as certainly be legal cases about those laws, online sellers will have to put a lot of time and effort into figuring everything out, registering, calculating, collecting, filing, and remitting sales tax under each jurisdiction.

Large companies may have the resources to keep up with all this, but smaller companies will find it challenging. The Supreme Court acknowledged that this could be a problem but suggested that solutions to the burden could be found. “Eventually,” they wrote, software that is available at a reasonable cost may make it easier for small businesses to cope with these problems.” Capacity and bandwidth will be the more immediate problems. Sales tax solutions that require weeks of configuration and integration time can’t be rolled out quickly to the millions of companies that need them. However, this problem isn’t discriminatory.

The Supreme Court concluded that, for the reasons given above, “the physical presence rule of Quill is unsound and incorrect.”  If you have questions about sales tax compliance for your company, feel free to reach out to our CEO at Noel Hamm, at nhamm@salestaxdatalink.com for a free consultation.

Visit ByDesign.com to learn more – and contact us to schedule a consultation.